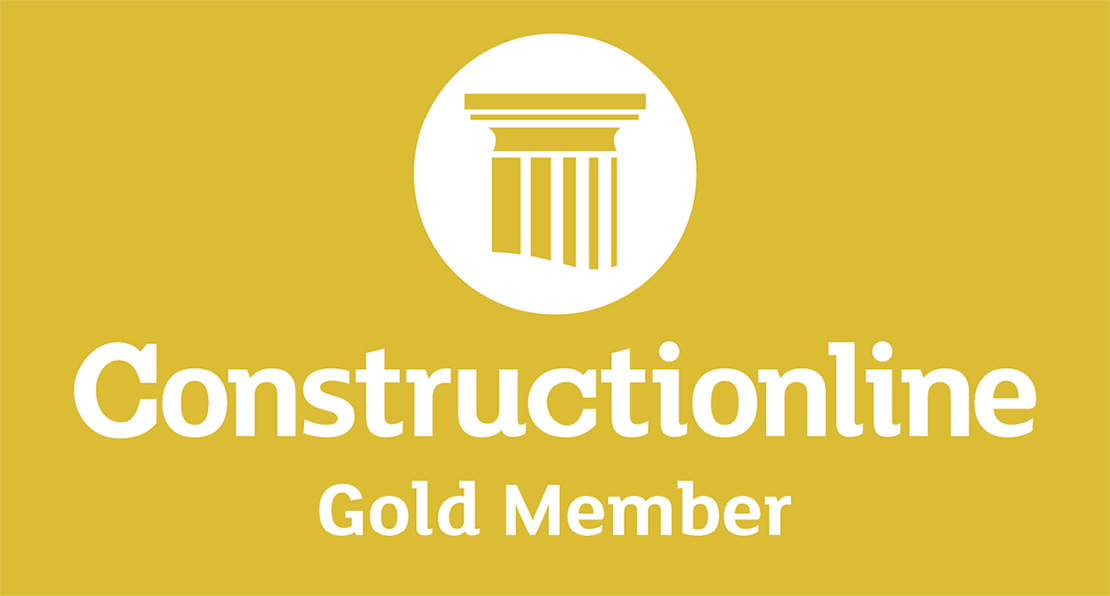 Grossart Associates are delighted to announce as part of our continued growth and commitment to our staff and clients as an Employee Owned Company we have achieved the prestigious Constructionline Gold member award. 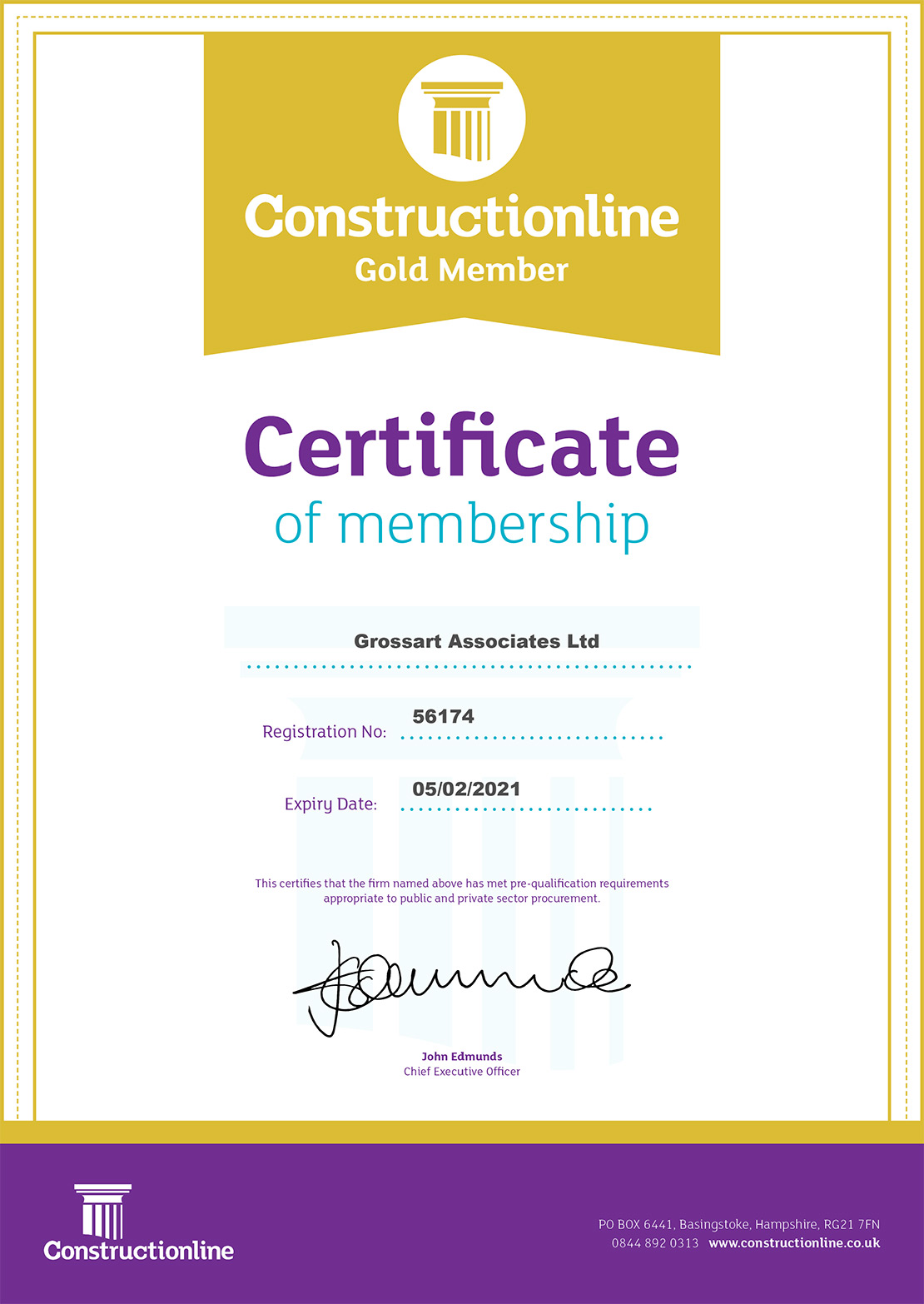 Two new arrivals as Greg goes down under!

Greg Trainor has now left the Grossarts team to travel New Zealand and Australia for the next year, we wish him all the best. 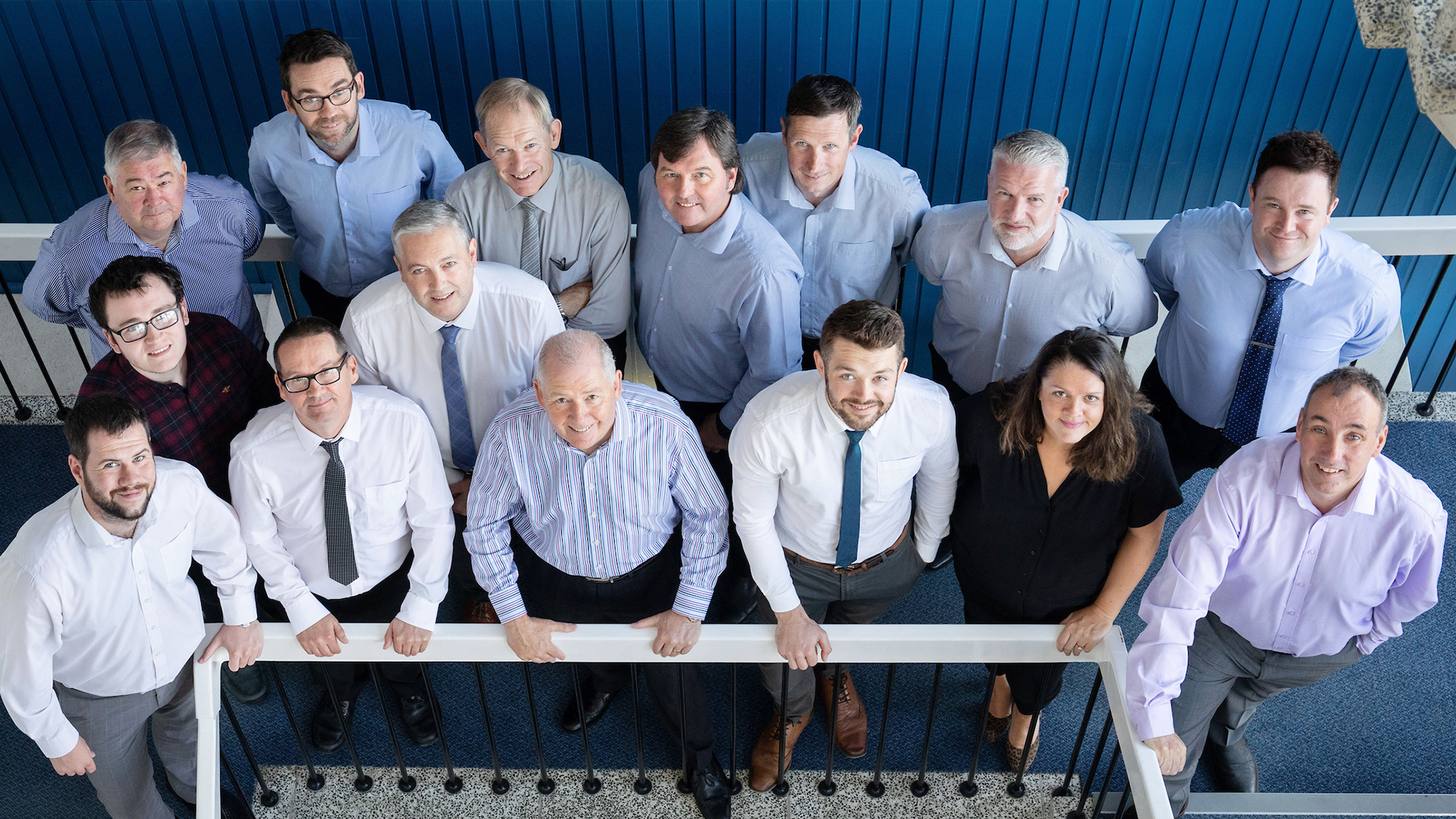 Owners of Grossart Associated transfer 100% of shares into ownership trust

One hundred per cent of the shareholding of the civil and structural engineering business has been transferred to an employee ownership trust.

The consultancy's 15 employees now share a stake in the business in a move aimed to assure the firm's future.

Grossart Associates provides a design and project management function on public and private sector projects across a range of industries.

The firm said it has more than 300 active clients – of whom 90% provide repeat business – including private developers, local councils, housing associations, insurance companies and retail, commercial and industrial organisations.

The consultancy was originally established in 1985 on a sole trader basis by Bill Grossart, who has more than 40 years’ experience in the construction industry.

In 1993, Grossart formed a partnership with John MacDonald who had previously held senior positions within private consultancy practices and whose experience in the industry also spans more than four decades.

At that time, Grossart Associates relocated from its original office in Giffnock on the south side of Glasgow to its current location in East Kilbride’s Scottish Enterprise Technology Park.

The firm then became a limited company in 2002 with Grossart and MacDonald as equal shareholders and directors.

Planning ahead for their eventual retirements, the pair were keen to identify a suitable business succession.

Whilst a trade sale was an option, Grossart and MacDonald were concerned that this could potentially cause disruption to the business and would not guarantee that it remained firmly rooted in Scotland.

It was not only important to them to ensure that the business they have built up will remain here in the long-term, continuing to thrive and grow, but also that the job security of their loyal staff, many of whom have a considerable number of years’ service, is protected.

The directors first learned about employee ownership at the end of 2017 when a mutual contact put Grossart in touch with Carole Leslie of Ownership Associates.

The firm offers specialist guidance on the business model on behalf of Co-operative Development Scotland - the arm of Scottish Enterprise which supports economic development by promoting collaborative and employee ownership models.

After consulting with their fellow director Hector Munro, they began discussions with their team, conducting workshops on employee ownership as well as a series of group and individual staff meetings.

Finance for the transaction was secured from Stuart Brown and Tom Every at Barclays Bank.

The transition to employee ownership was supported by legal work provided by Ewan Regan at Anderson Strathern and accountancy and financial services from Kenny McAllister at chartered accountant McAllisters.

Grossart said: “Right from our very first discussions with them about the possibility of transitioning to employee ownership, our team were really open to hearing about the idea, and after they’d learned about the potential benefits as well as the positive impact EO has had on so many forward-thinking businesses, they really embraced the concept and were completely supportive of making it happen.

“We all believe employee ownership will be a catalyst for enhancing the consultancy and taking it on to bigger and better things.

“As equal partners and beneficiaries of the business’s success, each member of the team has a chance to shape its future and a vested interest in ensuring it capitalises on every opportunity to achieve excellence.” 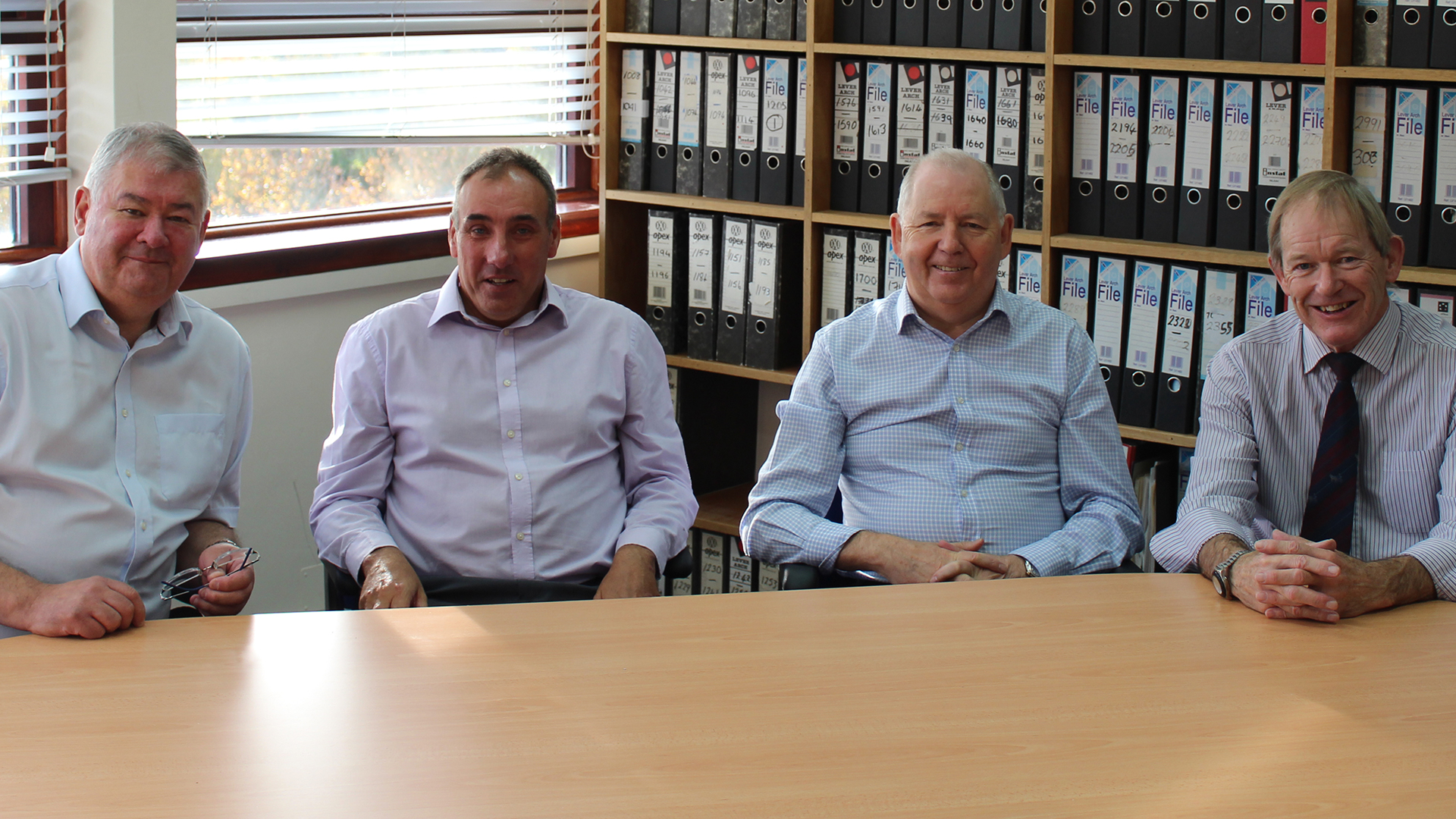 Civil and structural engineering consultancy Grossart Associates, has become one of the first in the sector to switch to employee ownership.

The East Kilbride company has transferred 100% of its shareholding to an employee ownership trust for the 14 employees.

Grossart Associates provides a design and project management function on public and private sector projects across a diverse range of industries.  It has more than 300 active clients, 90% of whom provide repeat business.

The consultancy was established in 1985 on a sole trader basis by construction industry veteran Bill Grossart.

Head of Co-operative Development Scotland, Clare Alexander, said: “Whilst the business succession model is growing within the construction sector – as it is across all industries, there are still very few examples of employee-owned engineering consultancies.  That means its new status will really set Grossart Associates apart in the market and give it a competitive edge.”

There are now an estimated 110 employee-owned companies with about 7,500 individuals generating a combined turnover of around £950 million.

Grossart Associates were invited to be on the NHS Ayrshire & Arran Framework as Civil & Structural Engineering Consultants.